GOOGLE ADS IS NOT FOR SMALL BUSINESS ANYMORE. HERE’S WHY. 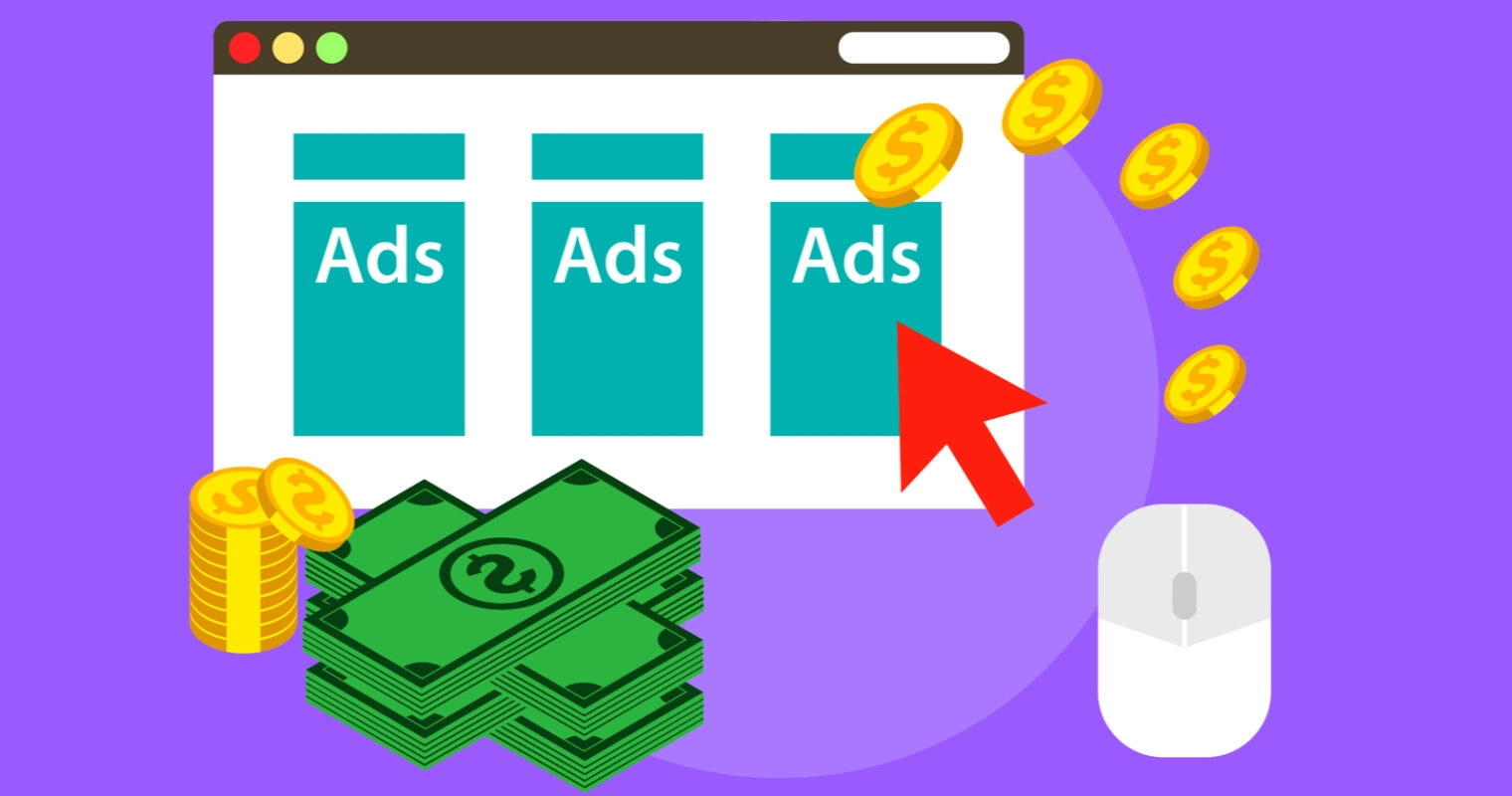 Google gave small businesses the impression they will succeed if they just use the Google Ads platform. Learn why that may not be so anymore.

Google Ads is not for small businesses anymore.

Increasingly, my agency and many others are seeing the effectiveness of Google Ads waning for new clients spending less than $3,000 per month media.

Just a year ago, we saw businesses with new small accounts (under $3,000/month) averaging a return of advertising spend (ROAS) of 3:1 after the first month of advertising across all verticals.

The average ROAS for small accounts is 1.5 to 1 – or barely break even in the last six months.

Of course, this is just one agency’s experience.

So I reached out to other agency owners I know and put out some queries on Facebook and Twitter asking what others are seeing.

It appears that while some are still claiming adequate returns, many others are seeing the same thing I’m seeing.

Google Ads doesn’t seem to be working for businesses spending less than $3,000 per month.

Over the last few years, Google has been slowly but surely changing the game.

Some of these changes have come in the name of privacy.

Some have come in the guise of making the platform easier to manage for less-sophisticated marketers.

But rest assured, Google made the changes to make more money.

It would be nice to think I’m just cynical, but it’s hard to argue with my assumptions based on the firm’s earnings.

We aren’t living in a world of straight auctions anymore.

It’s challenging to determine what the actual price of a click is – or even the true factors that resulted in the pricing of said click.

Google’s strong-handed attempts to move its customers into automated bidding structures have taken away advertiser’s control.

When the advertiser isn’t in control, the algorithm dictates the cost-per-click.

This forces local advertisers to compete with big-budget national brands automatically inserted into results where they may not even be relevant – just because Google’s ads algorithm thinks a click might result from the placement.

For those not involved in day-to-day paid search – the simple fact is that Google has made it harder to optimize your paid search spend.

Google increasingly requires advertisers to rely on Google to optimize their accounts.

Gone are the days when advertisers were presented with the data and given the ability to make their own decisions.

In typical Google fashion, Ads has become a robot marketing to consumers, looking for patterns amidst many data points they believe constitute an audience’s psyche.

It’s ironic that Google encourages marketers to appeal to humans instead of robots when it comes to SEO.

In paid search, Google thinks its robots are better at appealing to humans than actual humans.

In other words, the Google Ads algorithm can’t make decisions unless it gorges itself on data.

Once Google understands this, the results can be spectacular.

But unfortunately, lately, that point occurs sometime after an advertiser has spent north of $3,000 per month.

Over time a small advertiser should see the benefits of the Google Ads learning algorithm, in theory.

But the reality is changing user behavior, shifting budgets, and changes at Google itself make it, so those small advertisers spending less are more likely to give up before they see the types of results the big boys experience every month.

Most small businesses don’t have six months to a year of spending $3,000/month to see results.

Small accounts that “take a break” also appear to have to start this process all over again.

It’s almost as if once an advertiser stops feeding Google, the advertising algorithm acquires sudden and total amnesia.

Am I Spending Enough to Be Effective?

It’s always tricky to understand how much to spend on Google Ads.

It’s harder to know if you can afford to pay enough to get results.

I asked my friend, Navah Hopkins, VP of Strategic Marketing at AdZooma and one of the world’s most recognized and decorated paid search experts, for her advice on the matter.

Here is what she had to say:

“Google Ads can be a powerful tool or a frustrating waste of money. It all comes down to how much you can invest in acquiring leads and understanding what objective you’re giving your campaign.

As a general rule, you want to make sure your budget has enough by the numbers to fit enough clicks in the day to get at least one lead/customer. Depending on your industry/market that might mean 10 or 100.

While the average CPC is around $3 per click, many industries have clicks upwards of $25.

If you have a 10% conversion rate:

If you have a 1% conversion rate:

When setting a budget, it’s crucial to factor the customer value, location, and vertical into the discussion. While it’s not impossible to achieve value with a smaller budget, any budget lower than $5,000 will struggle to fuel the algorithm (ultimately costing you more because you’re in the learning period longer), as well as not being able to support the objectives it’s responsible for.”

Navah is nicer than I am.

We all know that it takes money to make money.

But most small businesses can’t afford to drop $3,000-$5,000 a month just to see if a marketing channel will work for them.

And that’s what Google is asking small businesses to do.

This is despite the search engine spending millions of dollars over the last few years encouraging small businesses to use their platform.

Numerous small businesses come to me with their free $100 Google Ads vouchers they received from some marketing campaign, asking what kind of results they’ll get from their newfound windfall.

The answer is practically nothing.

Now it seems those ad vouchers may be worth even less.

Google created the perception that small businesses will succeed if they just use the Google Ads platform.

Millions of small businesses hear the message and run to Google to part with their hard-earned cash with the zeal of a prospector headed for San Francisco in 1849 – Google sells the shovels.

But as soon as the pay-per-click drug has those small businesses hooked on results, they raise the stakes, take away the controls, and say pay up or get off the ride.

If you can afford to spend the money, Google Ads is fantastic.

If you can’t spend the money, then you’re better off getting on another ride.