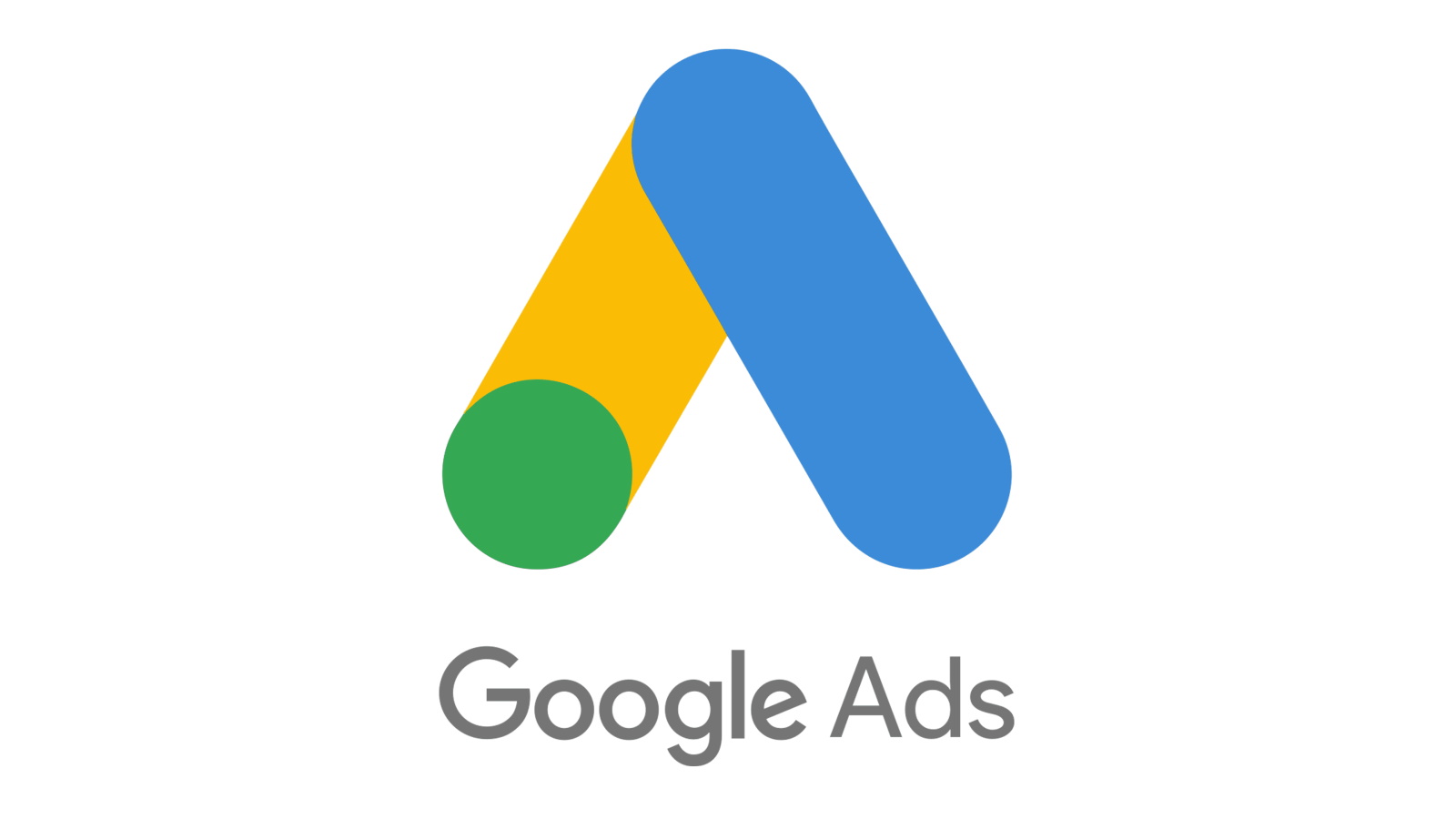 Google agreed to pay $7 million to resolve claims it failed to refund or credit its AdWords advertisers for invalid activity.

The settlement benefits Google AdWords advertisers who, between Dec. 13, 2013, and April 28, 2022, had an AdWords account not subject to an arbitration clause in its terms and were billed for clicks on ads displayed on DoubleClick Ad Exchange websites.

Although these advertisements can be a boon to businesses looking to attract customers, Google may fail to properly compensate advertisers. According to a Google AdWards class action lawsuit, some advertisers were denied refunds or credits by Google for clicks or impressions from “invalid activity” or violation of Google policies.

Advertisers are charged for Google Ads whenever a consumer clicks on the ad, visits a company’s website through an ad or calls a business through an ad listing. However, according to the AdWorks class action lawsuit, Google allegedly charged advertisers even when clicks or impressions resulted from invalid activity or Google policy violations.

Plaintiffs in the case argue that, when clicks or impressions were found to result from invalid sources, Google should have issued a refund or a credit. Failure to do so allegedly violated Google’s advertising terms, California’s False Advertising Law and California’s Unfair Competition Law.

Google hasn’t admitted any wrongdoing but agreed to resolve these allegations with a $7 million class action settlement.

Under the terms of the Google AdWords settlement, class members can collect a cash payment.

Each payment will represent a proportional share of the net settlement fund based on the amount each class member spent on Google AdWords advertisements appearing on any DoubleClick Ad Exchange publisher website.

There are no payment estimates available at this time.

Class members whose proportional share of the settlement fund would be less than $1 are not eligible for payment under the settlement.

If any funds are left over after the distribution of settlement payments, the funds will be donated to Public Justice, a non-profit advocacy group.

The final approval hearing for the settlement is scheduled for Oct. 27, 2022.

In order to receive a payment from the Google AdWords settlement, class members must submit a valid claim form by Aug. 30, 2022.