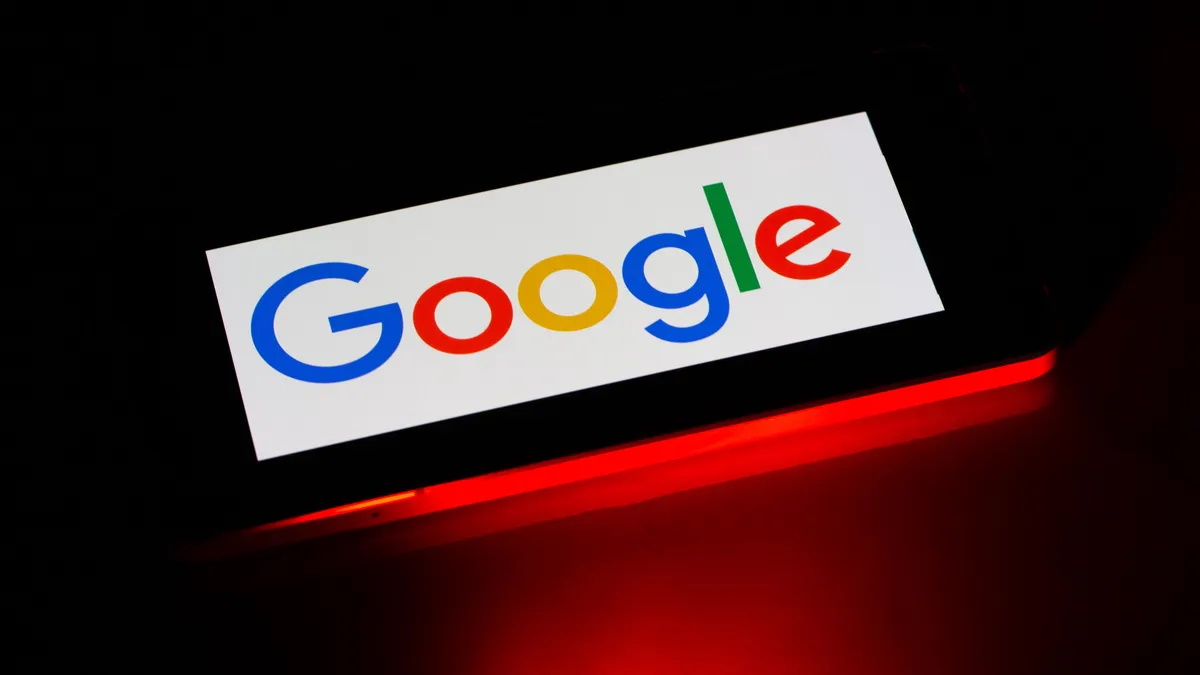 A watchdog organization finds that more than a 10th of loan service reduction ads on Google might be bogus.

More than a 10th of Google Ads promoting student relief plans push bogus services, according to a report released Wednesday by the Tech Transparency Project, a nonprofit watchdog organization.

Scammers were behind 29, or almost 12%, of 242 ads investigated by the TTP, which found that the ads violated Google’s policies or had “scam characteristics.”

The organization used terms like “student loans,” “Biden loan forgiveness,” “student debt forgiveness” and “cancel student debt” in its searches to find the ads. One advertised site was designed to look like a government agency, the TTP said.

The Federal Trade Commission said it’s “illegal for companies to charge you before they help you.”

Google said it has rules around money-focused advertisements. “We prohibit ads that falsely imply an affiliation with a government agency, and have strict rules that govern financial services ads on our platforms, including policies against ads that fail to disclose associated fees or promote credit repair services,” said Michael Aciman, a spokesperson for the company.

Google didn’t respond to a subsequent request for comment on how it enforces its policies.

The TTP wondered about the company’s approach. “Google purports that it does not allow ads that push scams, yet we still see a range of malicious and predatory ads on the search platform,” said Katie Paul, the nonprofit’s director. “Google’s lack of transparency about how it reviews and approves ads raises questions about how stringent the tech giant’s vetting process really is.”

Paul went on to say that these scams operate similarly to others, including ones for voter registration and stimulus checks. After TTP raised these issues, Paul said, Google failed to address them.

“We see years later that little has changed,” said Paul.

The FTC didn’t immediately respond to a request for comment.

One in eight Americans, about 43 million, carry some student loan debt, according to 2021 census data. President Joe Biden is working on a student loan forgiveness plan that could be released in coming weeks, according to The Wall Street Journal. The plan will likely go into effect when the pandemic pause on student loan payments is expected to come to a close, at the end of August, according to the White House. About $25 billion in loan debt has already been forgiven.