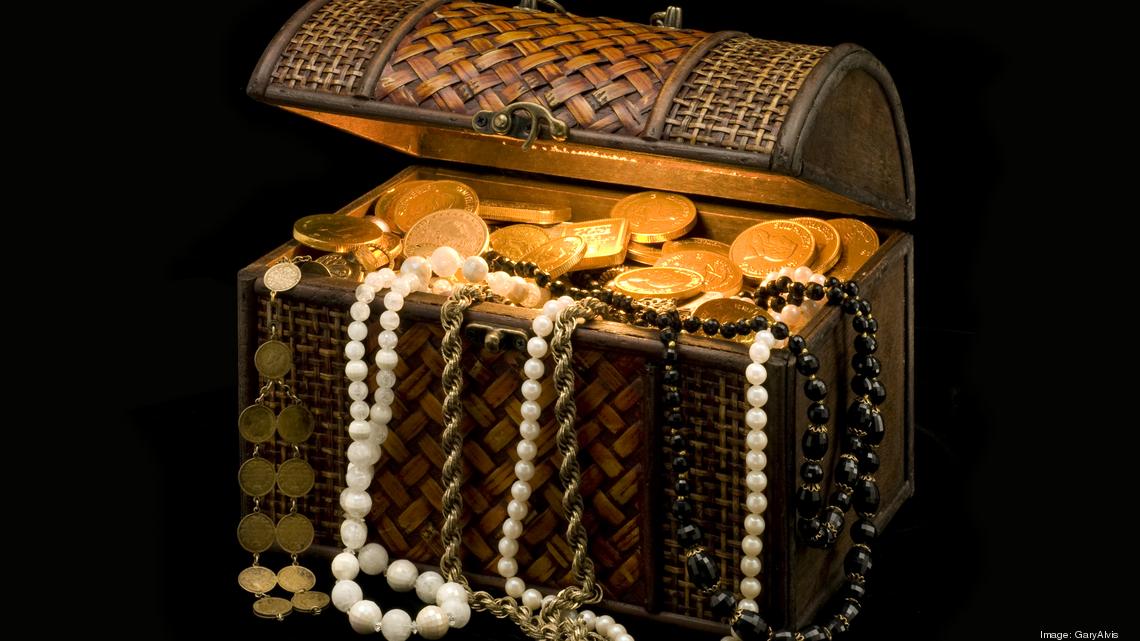 Some clients have compared SPG Web + Marketing LLC’s new offering to Pokémon GO, but for businesses.

“There aren’t any other platforms like this,” Kansas City native and SPG founder and CEO Kamia Kindle said.

She’s so bullish on the concept that she’s now hiring about 40 sales employees for Soda Hunt and plans to open an office next year in Florida, where many of the new hires are based. SPG currently employs 11. 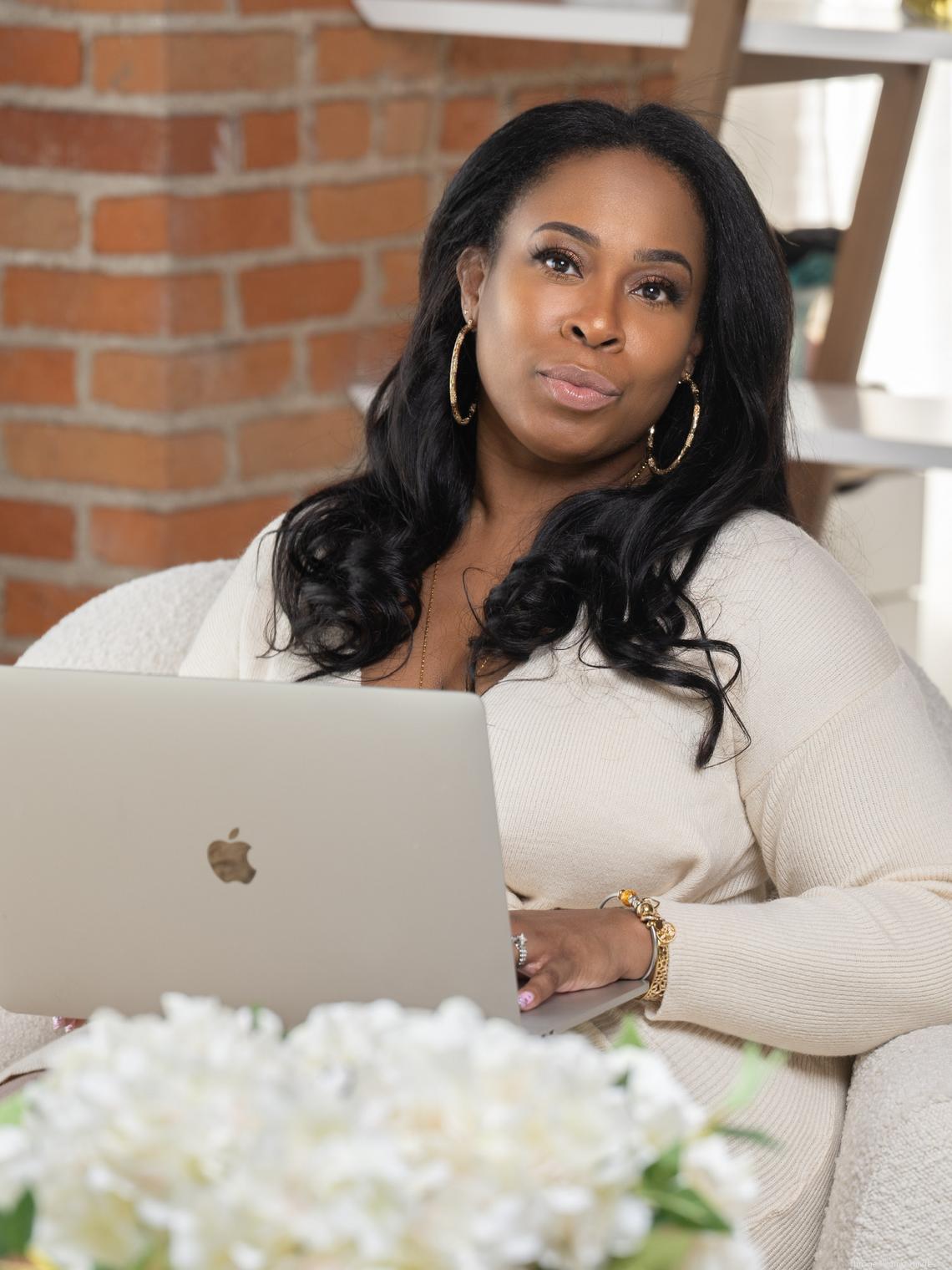 SPG’s bread and butter is developing custom websites and apps for clients. Other platforms exist for driving traffic to websites, but they can be cost prohibitive for small businesses, and the traffic isn’t always valuable. (Some companies have pushed bot traffic to sites to inflate numbers.)

Soda Hunt, however, gives advertisers affordable and verifiable traffic, including from within desired geographic boundaries. Other perks include search engine optimization, social media exposure and access to “hunters” opting in to receive special email offers. During the first mini treasure hunt about three weeks ago, participating advertisers saw traffic to their sites rise by 1,500% on average, Kindle said.

“When we first shared the results of the mini hunt with our advertisers, their mouths kind of dropped. … The numbers were ridiculous,” she said.

SPG developed software that strategically hides an “egg” or multiple eggs on a company’s website, known as a territory. The egg is a small, inconspicuous graphic, such as a company logo. Hunters must scour multiple pages on the website to find the eggs, and all that hunting leads to learning more about a particular company, she said. Hunters click on the eggs, which lead them to a base camp with a special offer from the company, such as a discount code. The base camps offer instructions for the next territory and some also include cash prizes. The first hunter to complete the check-in on the final territory wins the game. SPG plans to host a full-fledged hunt later this month and new hunts throughout the year.

New advertisers are signing up daily for future hunts, Kindle said. To participate, advertisers pay a flat fee per hunt. By early next year, SPG plans to launch the Soda Hunt app, which includes additional features for advertisers and hunters. Kindle envisions taking Soda Hunt to the physical realm too, such as having hunters scan a QR code at a food truck to reach the next base camp. When hunters visit the food truck, they’ll also receive a discount.

Soda Hunt is a new revenue source, but Kindle thinks the offering also will boost other aspects of SPG’s business. Companies may want SPG to update their websites and design new marketing materials, including stickers with QR codes.

“We think it’s going to increase our revenue substantially,” she said.