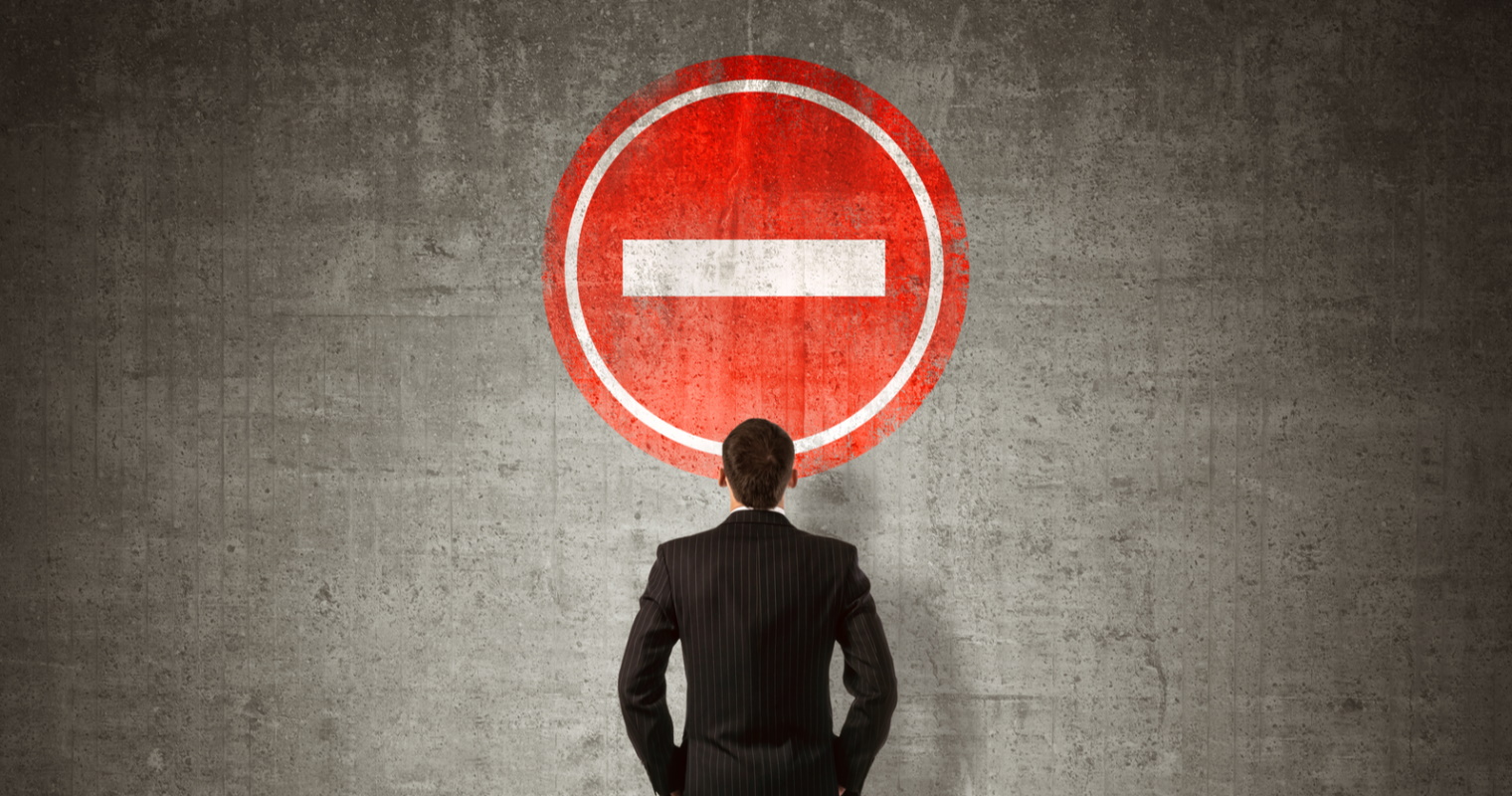 Yahoo and Amobee followed suit of The Trade Desk, the first to initiate the deprecation of Google Open Bidding from its platform in February.

So, what exactly does this mean for advertisers? Let’s dive into the motivations and implications of these decisions.

While some may be quick to believe that removing Open Bidding is a direct blow to Google, experts say that may not be the case.

DSPs have multiple motivations to remove Google Open Bidding on their platform. These include (but are not limited to):

DSPs such as Yahoo and Amobee are looking to reduce inefficiencies that reduce profitability.

In February, ad-tech firm Jounce Media reported that almost 13% of all programmatic bid requests are initiated by Open Bidding and Google Ads and DV360 (Google’s platform).

With that type of influence on bid requests, there’s a duplication of bids.

What happens with duplicate bids? I think we all know the answer: higher costs for everyone.

On the topic of deduplication, Chris Kane, founder of Jounce Media, states, “And if you are deduplicating, removing Open Bidding is by far the easiest and most natural first choice.”

What This Means For The Industry

Three large DSPs have removed the supply of Google Open Bidding, which could lead to other DSPs following suit.

These moves also show that the tech industry is reducing its reliance on Google to produce revenue.

The programmatic ecosystem is growing. By removing one of the most prominent players in ad supply buying, DSPs can spend more time and money optimizing the digital supply chain.

So, what can this mean specifically for advertisers?

As DSPs diversify the available ad supply, the visibility of your ads may expand in the future. The more diverse inventory, the wider net you can cast in getting your message out.

Additionally, with the removal of Google Open Bidding, you may see a slight decrease in CPMs or CPCs. That means your advertising dollars go further, and you can reach more of your target audience than before.

While Google is a force to be reckoned with, ad-tech is coming at them with a vengeance.

The Trade Desk, Yahoo, and Amobee are among the first to remove Google Open Bidding from their supply. Others will likely follow the trend.

With the decline of Open Bidding, advertisers may see new, additional inventory opportunities for programmatic advertising.